Free flights from Tokyo to Taipei to Okinawa

Planning our next trip to Asia in November 2014
I first detailed our award travel flight from LAX (Los Angeles) to HND (Tokyo, Japan) in a previous post.  Our total cost for 2 economy one-way tickets from Los Angeles to Tokyo was only 50,000 American Airlines miles and $10!

The next part of our travel involves flying from NRT (Tokyo, Japan) to TPE (Taipei, Taiwan) where we will stay for 5 days.

We will then continue onwards to OKA (Okinawa, Japan) and will stay there for 4 to 5 days before returning home. 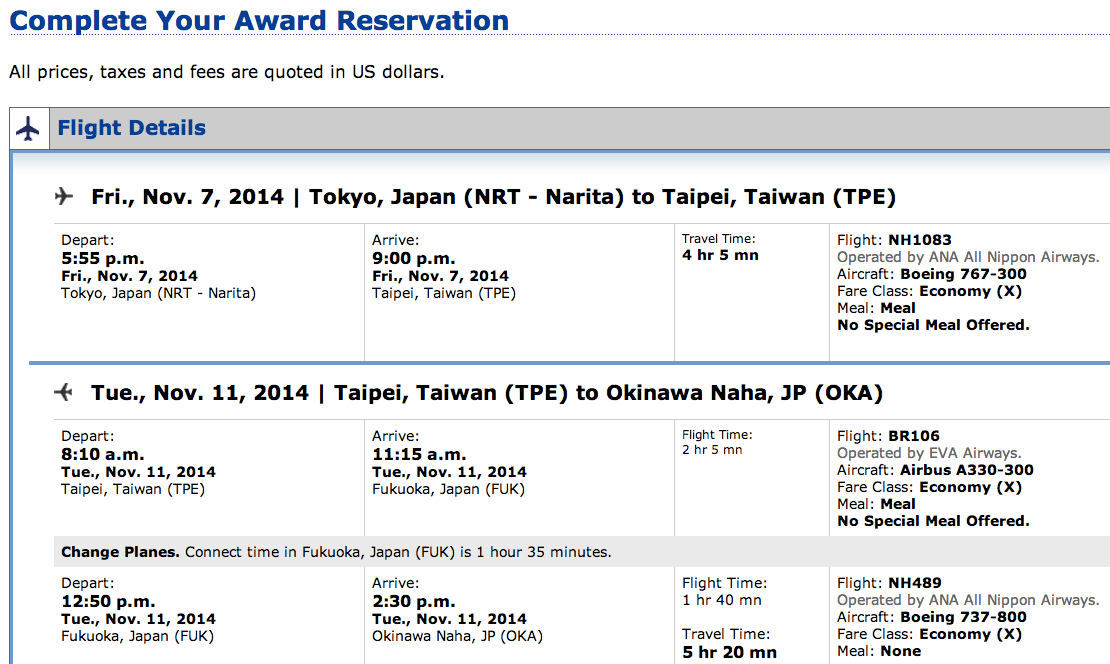 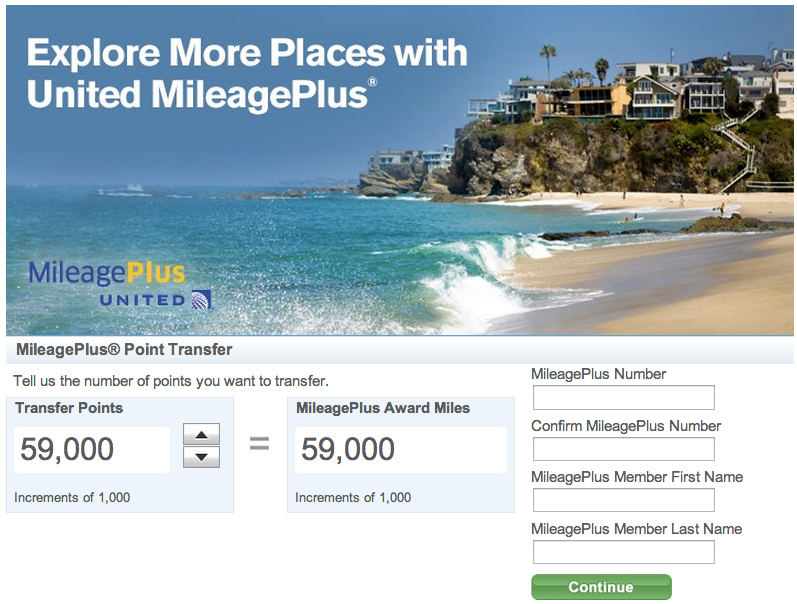 I will post more details of our Asia trip as I redeem more points towards free travel!
No comments: 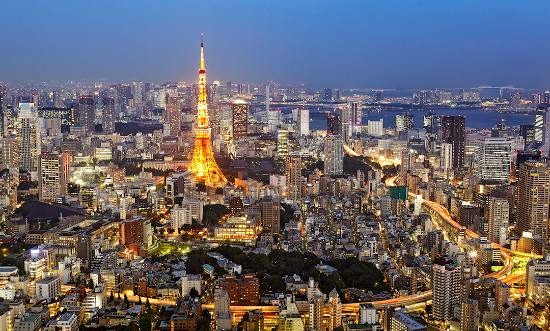 It’s time for our next international trip!  We both work very hard to earn more, save more, and invest more.  Taking regular vacations help us lower our stress levels and increase our happiness.  We are looking forward to traveling to Japan and Taiwan in November 2014!

We will be flying from LAX (Los Angeles) to HND (Tokyo, Japan) and stay in Tokyo for 6 days.  Next, we will fly to TPE (Taipei, Taiwan) and will be staying in Taipei for 5 days.   We will then continue onwards to OKA (Okinawa, Japan) and will stay there for 4 to 5 days before returning home.

Today I will share how we are flying to Tokyo, Japan for nearly free using some American Airlines miles!
Read more »
No comments:

My last bike riding update (for a while)

For the last few months, I’ve had a great time commuting to the office on my bike a few times each week. 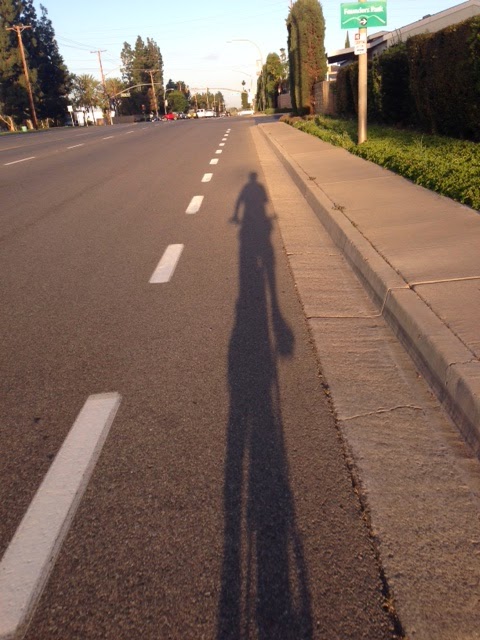 While I did not save a significant amount of money on gas, I definitely felt a great improvement in my overall health.  I’ve been less tired during the day and have been able to sleep better at night.  My clothes fit better, and I’ve felt my energy and stamina levels increase significantly.

I want to share some bike riding updates with you all.

My wife got into a bike accident
Several months ago, a car hit my wife while she was riding to work.  A driver did not see my wife crossing the street and drove his car right into her.  She ended up on the hood of the car before rolling off after the driver stopped.  She was wearing a helmet and luckily did not suffer any head trauma. There were many witnesses and the driver did not try to flee.

A good samaritan called me on behalf of my wife.  This was one of the most frightening moments in my life.  That same morning, I was also riding my bike to my office and was about half way there.  My wife was crying on the phone and her voice sounded frantic.  I only heard her blurt out that she was “hit by a car” and that she was going to be “taken by an ambulance to the hospital.”  She was immediately rushed to the emergency room.

The helpful by bystander took the phone away from my wife and calmly explained what had happened.  She told me that my wife couldn’t move and that the ambulance was taking my wife to the nearby hospital emergency room for X-rays.  I immediately turned my bike around and started riding home as fast as possible.

I arrived at the emergency room in time to see my wife strapped head down to a long board, on the way to get complete X-rays of her body.  The doctors couldn’t allow her to move until X-rays were done.  The doctors were looking for broken bones or spinal damage.

We were both very relieved to find out that my wife did not have any broken bones or fractures.  Instead, my wife’s body suffered from significant deep tissue and bone bruising, as well as cuts all over her legs and back.  Coincidentally, another unlucky biker was also hit by a car the same day.  She was brought into the emergency room and placed in the area next to us.
Read more »
No comments:

How to kill wasps with household products

Disclaimer: I am not an entomologist nor am I a pest control specialist.  I’m just a regular guy who decided to take care of a wasp problem on my own.  Do this at your own risk.
When I came home from the office the other day, I heard a faint buzzing above me.  As I looked up, I noticed a small colony of wasps diligently building a nest under a small section of my roof eave.  I could tell these were wasps flying overhead, since they were thinner and longer than bees.  My first thought was, “I better look up the number to call a pest control exterminator.”  Then I came to my senses and had a second thought: “How can I take care of this problem myself?”

As a homeowner, I’ve learned to try to take care of as many simple projects around the home as possible, before resorting to calling “professionals” for help.  It’s so easy just to hire someone to do work for you, but it can cost money as well.  I called a few pest control companies in my area, and received quotes of $100 to $150 for someone to come over and take care of the problem.

Different types of wasps
I used the internet to help me determine what type of wasp we were dealing with.   I’ve always known that one of the big differences between bees and wasps is that wasps can sting several times, over and over again, while bees cannot.  I found out that I was dealing with a type of Vespid wasp, which includes paper wasps, yellowjackets, and hornets.  I discovered this great summary on how to tell the difference between different wasps here.
Paper wasps are the most common stinging pest problem at home.  They have long legs and can be aggressive stingers.  Paper wasps tend to build open multi-celled nests suspended from overhangs and roof eaves.  They live in smaller colonies, less than 100.

Yellow Jackets are bold and aggressive wasp species.  They make nests underground or in an enclosed location.  They live in large colonies of over 100 wasps.  They will mark aggressors and will pursue them if provoked.

Hornet stings are typically more painful than stings from other wasps as their venom is more potent.  They make large “football shaped” nests in trees.

Killing wasps
Now that I knew what I was dealing with, I did a quick youtube search on “how to get rid of wasp nests naturally.”  I did not like the idea of buying dangerous chemicals to spray around our home.  The first video that came up was this one.  The publisher of the video used a simple mixture of water, dishwasher soap, and peppermint oil in a spray bottle.  I decided to try the same method.

I tried to make a regular bill payment on Evolve Money with my PayPal Business Debit card yesterday and my payment was rejected with this error message:

The first thing I did was visit this Flyertalk thread.  There I read that Evolve Money no longer allows bill payment with your PayPal Business Debit card!

This is too bad for us because in the past because I could buy PayPal MyCash cards at Rite Aid (with a rewards credit card), and then use my PayPal Business Debit card to pay off many of my bills.  With a 1% bonus from PayPal, this was a great way to help liquidate my PayPal account balance – and get extra cash back.

This is a reminder that the travel hacking game is always changing.  All we can do is adapt and adjust our manufactured spending methods.

Email ThisBlogThis!Share to TwitterShare to FacebookShare to Pinterest
Labels: PayPal 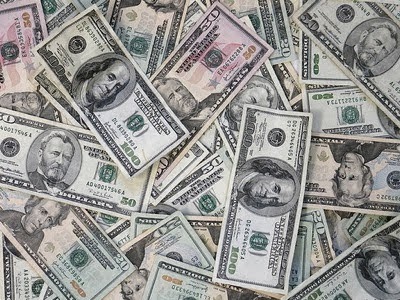 The great thing about doing side hustles to generate extra income is that you can hustle on your own terms.  The more hard work, time, and creative effort you put in, the more extra money you can make.  You can hustle as little or as much as you want, whenever you want.  It’s your extra money, and you can choose how you want to spend it.

These updates aren’t meant as “show off” or “bragging” posts.  These posts are to regularly document our progress.  Not all of the side hustles we do may be applicable to you.  Instead of focusing on what ideas don’t apply to you, try focusing on different side hustle ideas that you can implement to work for your situation.

While some of you may find inspiration in these side hustle posts.  Many others may see our side hustle income as small potatoes and chump change.

There are plenty of ways to make extra money on the side.  See this Lifehacker article for more ideas.

It’s the start of a fresh new month.  Here is our monthly summary of side income that we’ve generated last month in June:
Read more »
No comments: